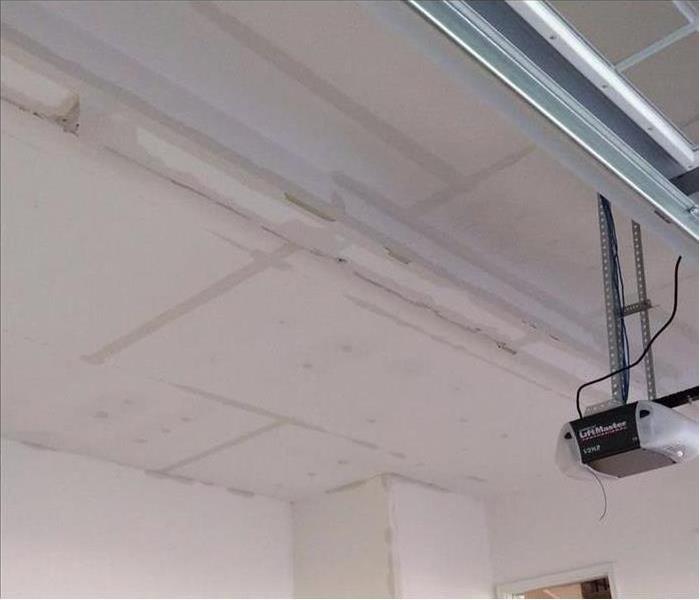 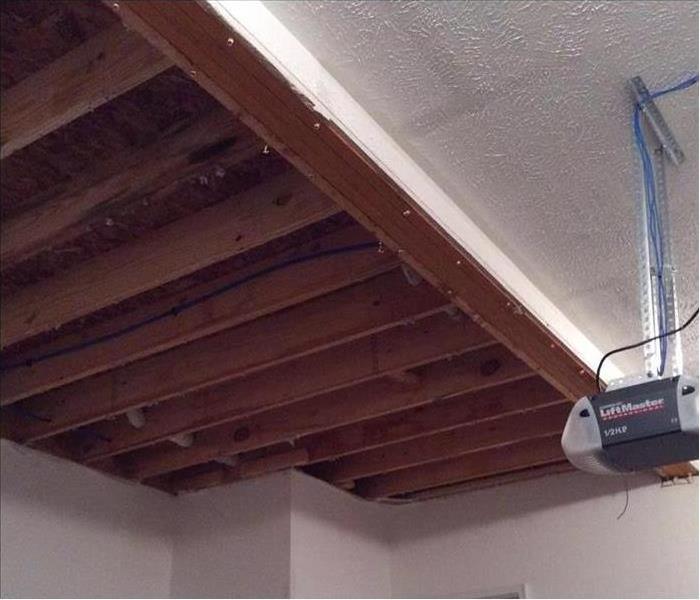 This homeowner had a water leak in the ceiling of their garage which required the removed affected drywall and dried out the area. SERVPRO of Sebastian is a 24/... READ MORE 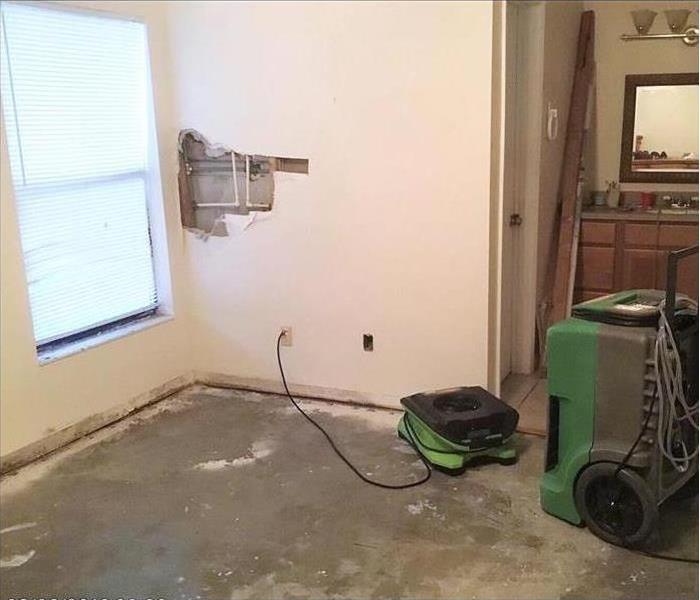 This water damage was caused by a broken pipe in the master bedroom of this Palm Bay home. Take a close look at the wood flooring in the before picture. Because... READ MORE 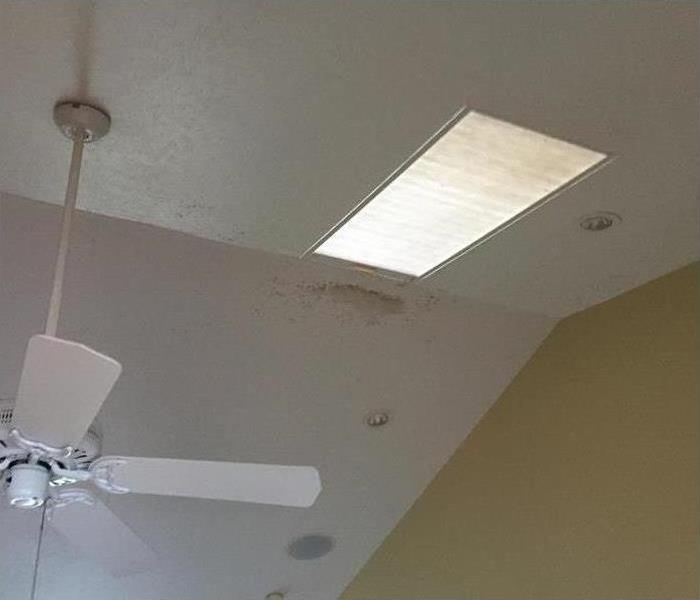 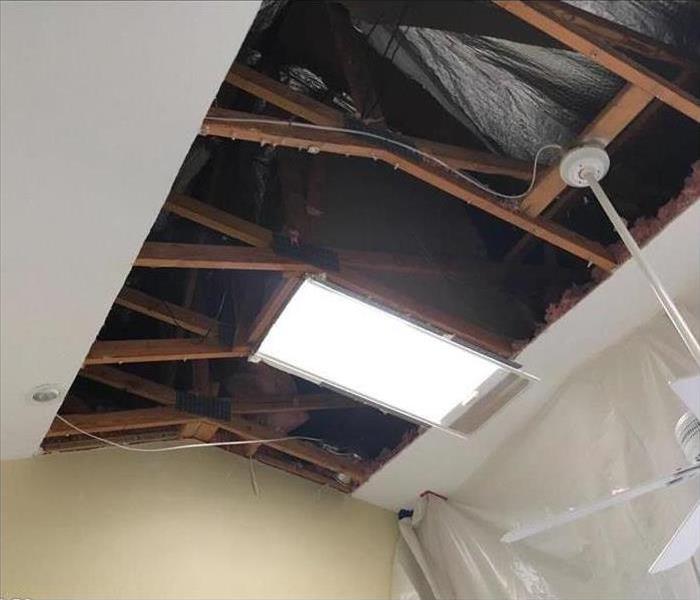 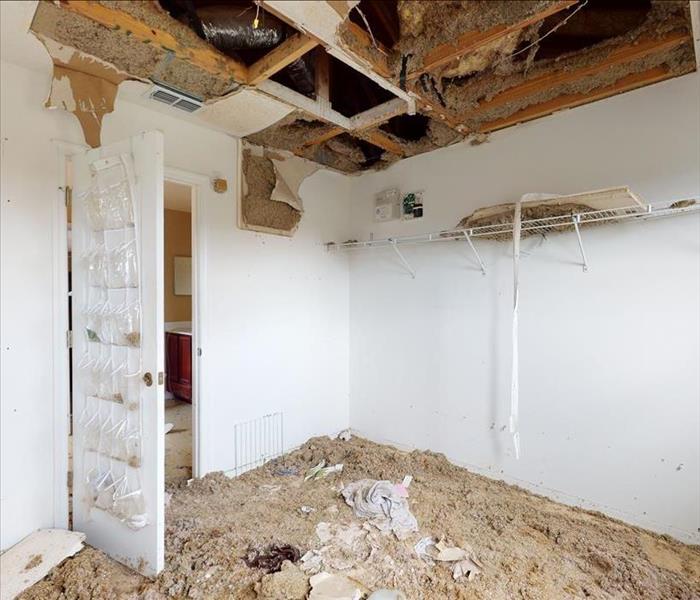 Prevent Mold Spores From Spreading A water damage professional is skilled and trained to properly clean areas where water has leaked in between walls, under flo... READ MORE 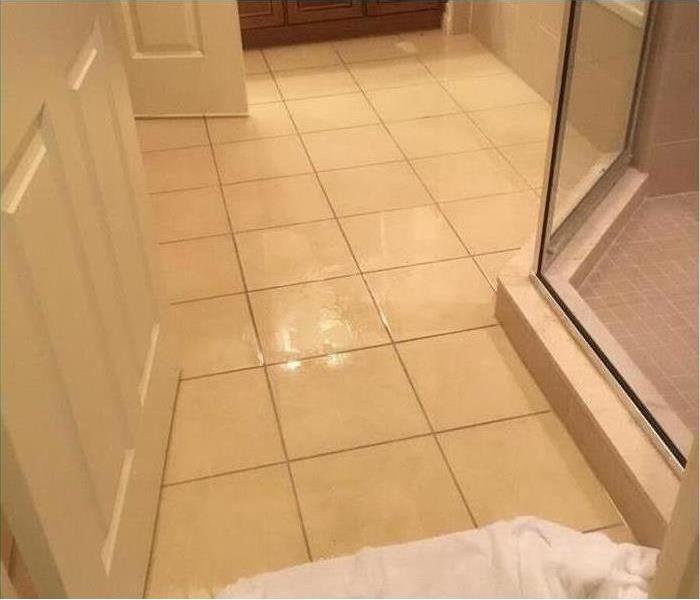 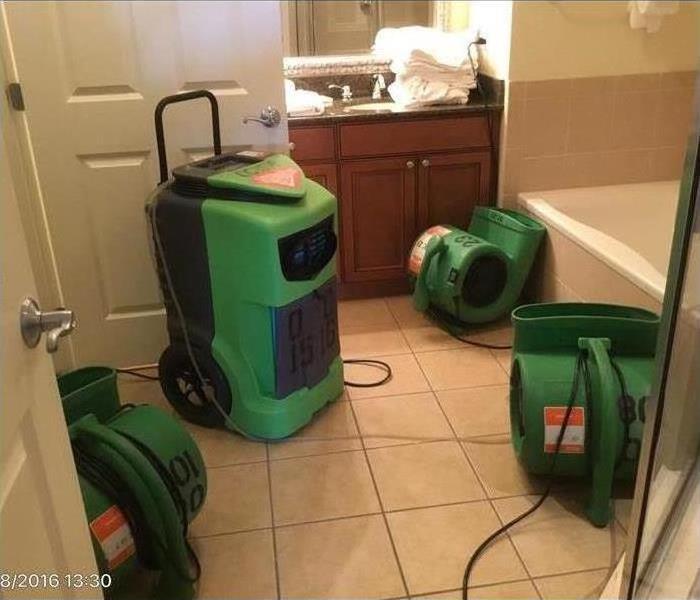 In the event of a large disaster, it may be determined that large amounts of equipment is required to perform the job efficiently. A restoration team such as SE... READ MORE 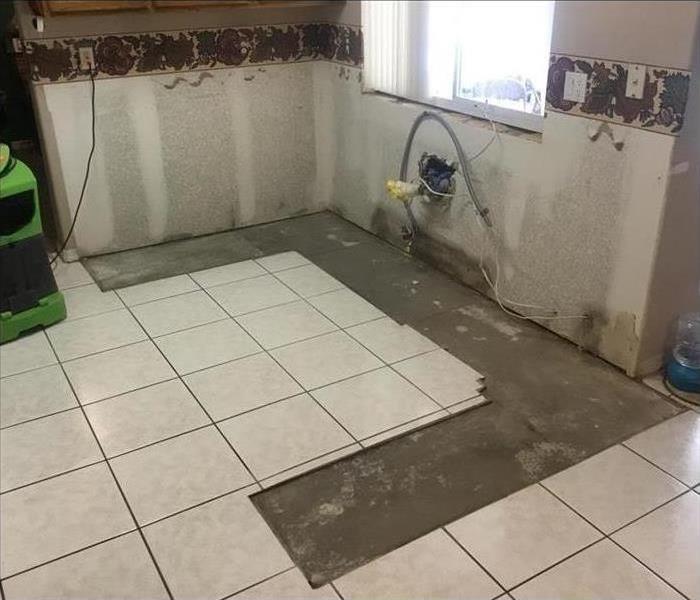 This homeowner came home to his entire kitchen floors wet. This water damage was a direct result of an leaking pipe under the sink, which the homeowner thought ... READ MORE 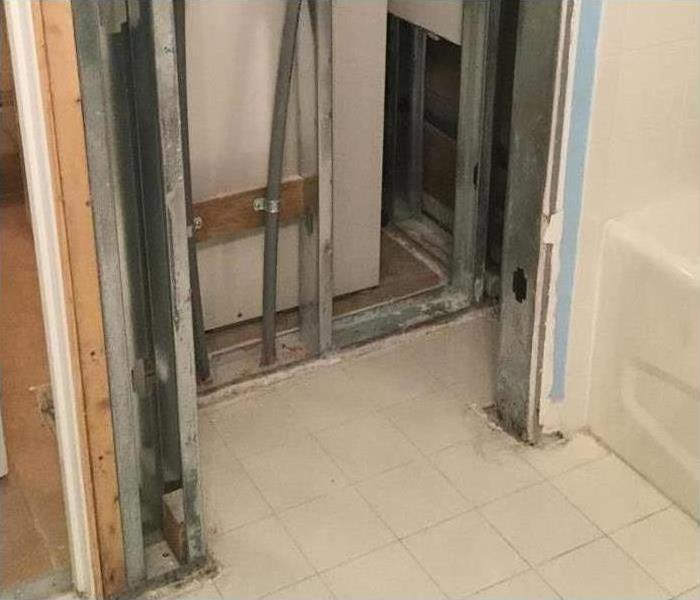 Seeing black mold can be a stressful situation for a homeowner in Brevard. Don't touch or attempt to clean it yourself when you see this much mold. It's better ... READ MORE 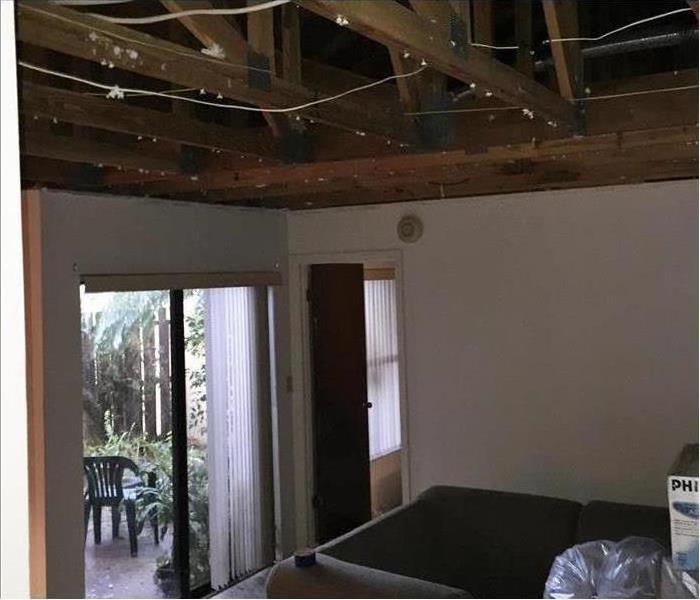 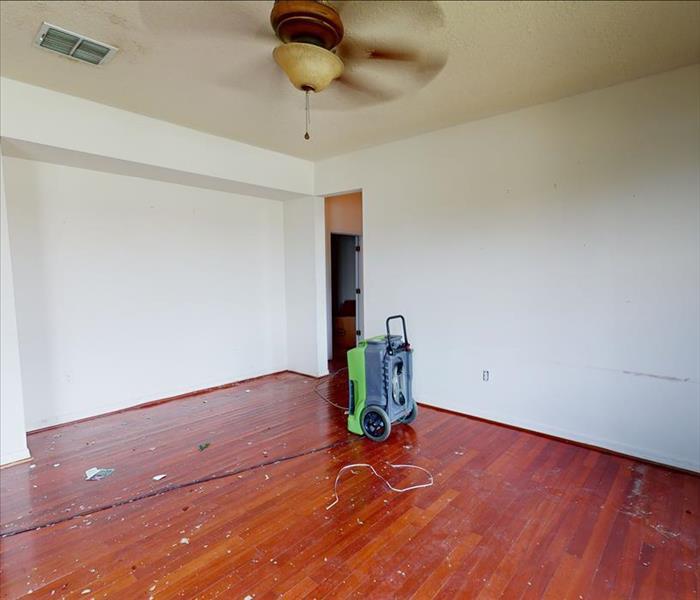 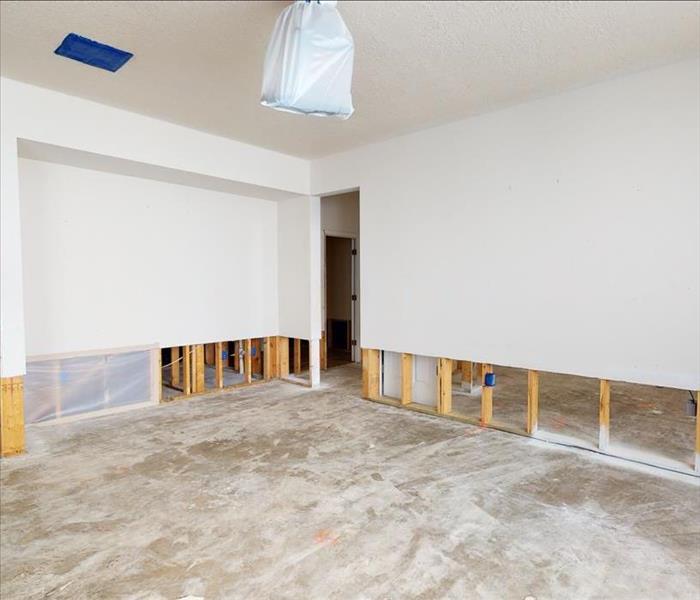 This home had a fire in the attic that had to put out with a large amount of water. The fire may have caused plenty of damage on the second floor, but the nece... READ MORE

View Older Before & After Photos